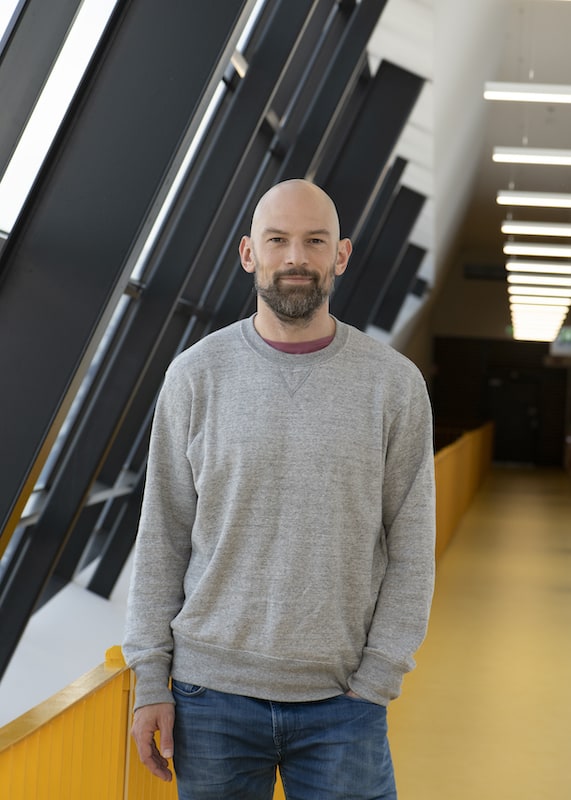 Ash began his engineering career in F1 at Super Aguri and later moved to McLaren Racing where he was part of the team behind Lewis Hamilton’s first driver championship, within the Aerodynamics Department.

In 2013 he emigrated to Australia from the UK and shifted into automotive engineering beginning at Ford and later roles within Futuris, a car seating company, and Drivetrain Systems International, a gearbox manufacturer.

In February 2020 Ash joined the Conflux team as a Senior Design Engineer. He is responsible for the design of the parts in CAD that eventually get built on our 3D printers.

His primary task is to apply engineering principles to the concept so that it can work in a real-life, and to make the model adjustable within a certain range of parameters.

"The beauty of AM is that we can tailor parts to a customer’s requirements. Therefore, it is important ensure the model can be tweaked relatively easily by anticipating the parameters that will need to be adjusted in the future, and having the adjustability embedded from the start"