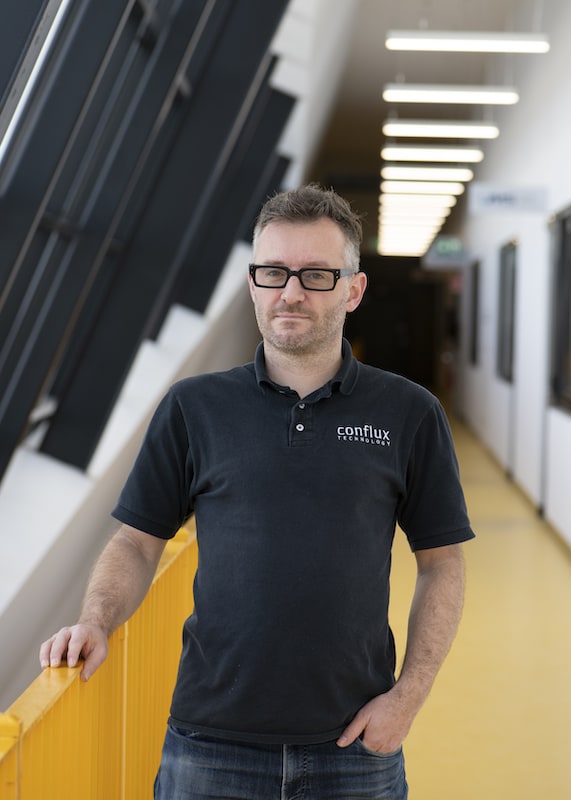 Glenn began his engineering career as a 16-year-old apprentice in 1990 at a heavy engineering company in the UK. This helped establish a hands-on, practical engineering foundation and a HNC as an Engineering Technician.

A passion for motorsport saw Glenn moving to Reynard Special Vehicle Projects as a Design Engineer where he started work on the 1997 Ford Mondeo BTCC car. Within the Reynard Motorsport umbrella, he became part of a small team designing LMP prototypes for racing at the 24hrs of Le Mans, providing trackside support where necessary. This work netted a fifth overall and first-in-class at the 2001 Le Mans, as well as outright wins in other European endurance races in the early 2000’s.

With the demise of Reynard Motorsport in 2002, Glenn worked at a design consultancy on various motorsport and automotive projects, including the Foggy Petronas superbike.

A desire for adventure brought Glenn to Australia in 2003 on a gap year, that included working for Ford Motorsport as crew in the Targa Tasmania tarmac rally and Mitsubishi in Nagoya, Japan as a Design Engineer. He permanently relocated to Australia in 2004, where Glenn work as Chief Design Engineer for Ford Australia’s rally program overseeing the design of both the Ford Focus and Fiesta Group NP rally cars.

In 2007, Glenn switched from rallying back to circuit racing, spending the next decade overseeing the design and development of three generations of Fords Falcon V8 Supercars. Multiple race wins including two Bathurst 1000’s (2013, 2014) and a V8 Supercars drivers’ Championship in 2013. Glenn also achieved success as a driver in the 2014 Targa Tasmania tarmac rally, finishing first in class with experienced navigator Richard Bullard.

Looking for the next challenge, Glenn joined Conflux as one its first employees in September 2017 as Head of Engineering.

As Head of Engineering Glenn runs the engineering team on a day-to-day basis and is responsible for heat exchanger design and development. He also oversees the development of in-house processes. In addition to this he works closely with the Business Development and Marketing Team as a supporting engineering resource.

"A career in the constantly evolving world of motorsport has been a great foundation for my role at Conflux. The challenge of developing world-leading AM heat exchangers is matched only by their potential. " 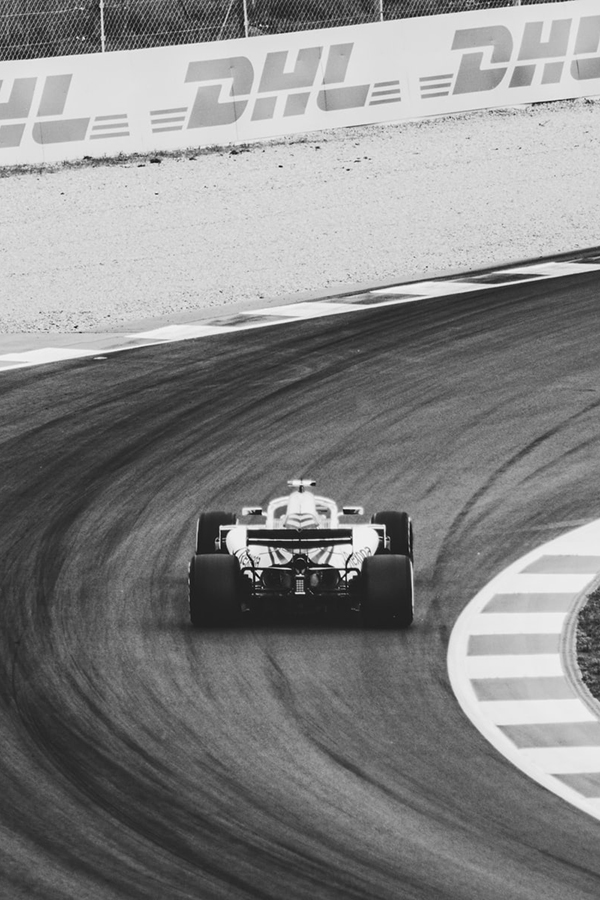